My Picks for this Month:

New Zealand retirees ‘better off than elsewhere’
New Zealanders have been scared into saving for their retirement, says Finance Minister Bill English, but retirees here will be better off than their counterparts in Europe, Britain and the United States.

Learning to love the high dollar
On the flip-side of the coin, a high exchange rate reduces the New Zealand dollar cost of the imported materials used to produce our exports.
Being in cool countries club not so bad.
The New Zealand dollar has risen rapidly since December last year. At the time of writing it was valued at just over US81c, which is up around 7.5 per cent from the middle of December.

Bank blows bubble
Back in 2003, the Reserve Bank missed the biggest shift in the underlying economy in recent history. House prices took off and fuelled a debt-funded spending spree that undermined our export sector and loaded more than $100 billion on to our national debt.

Petrol prices approach record high
Petrol prices are within touching distance of an all-time high following a 3 cent a litre increase.
The price of a litre of regular petrol at stations in most main centres is now $2.199, with diesel increasing 2c to $1.569 a litre. 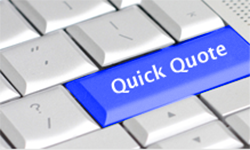 Prosperity Plus is excited to deliver you a super easy online insurance shop. We can help you with almost anything from your life to your boat.
Quote >> 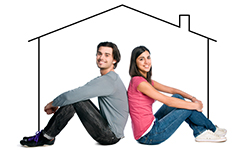 Prosperity Plus can give you an expert help with all of your lending needs. Home Loans, Mortgages, Low Deposits,Personal Loans and more……
Find out More